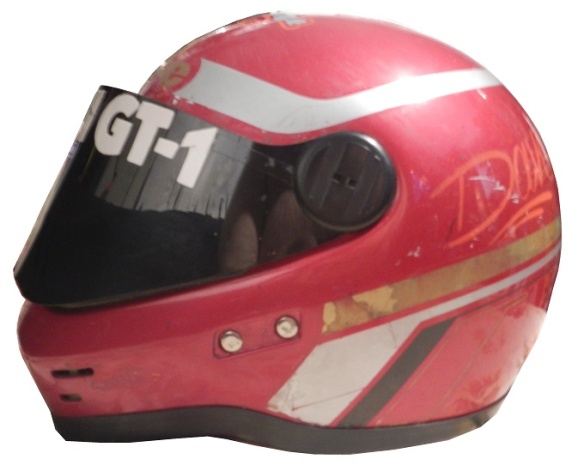 I do a lot of articles about stuff used by drivers. Sometimes the drivers are current drivers, other times, the drivers have retired and moved on to other ventures. Such is the case with this helmet, used by Dave Labs. Dave Labs is a former ASA Champion, who moved to drag racing in the NHRA and IHRA. He is a self taught artist, following in the style of Kenny Youngblood. Labs works out of West Allis, WI, and has designed a number of cars, including NASCAR, ASA, and NHRA. He also designs shirts, and has painted hot rods and airplanes.

During his career, Labs wore this Bieffe helmet.

Bieffe is an Italian helmet company that had a reputation for making “cheap” helmets. I’m not even sure if they are still in business, as they don’t seem to have an official website, and it doesn’t appear that they are making new helmets.

This specific helmet has a KENDALL GT-1 sponsor on the visor, 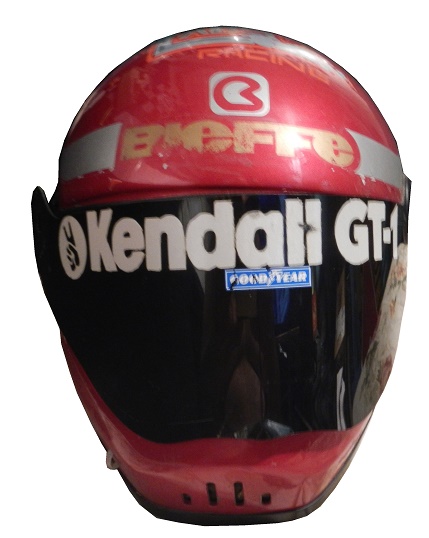 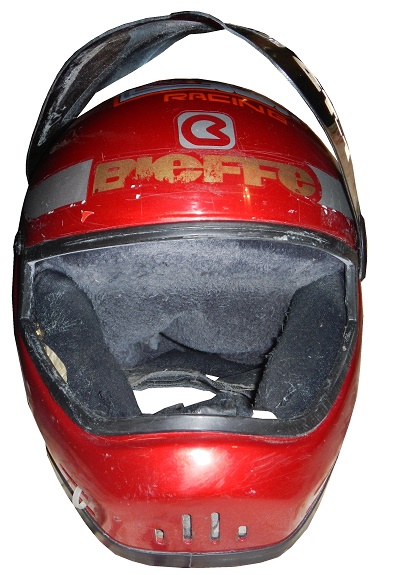 and is customized with DAVE on the sides,

and Lab’s Racing on the top. 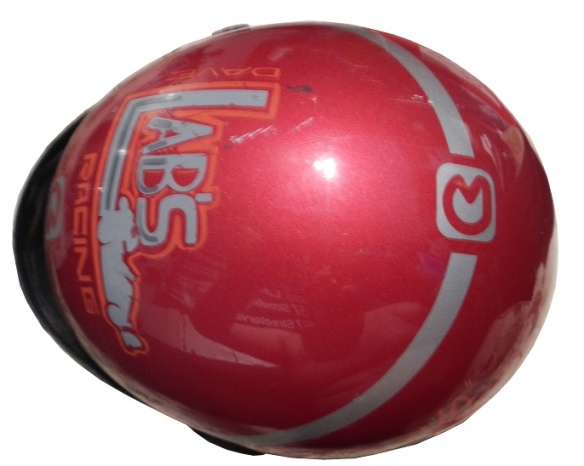 This particular design is a motorcycle helmet. It has DOT markings on the back. 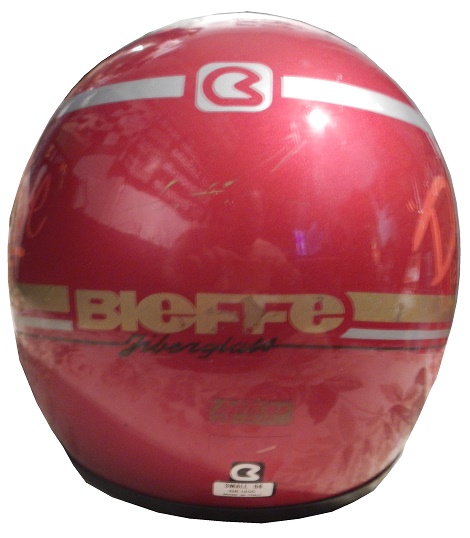 One thing I like about Dave is that he is a hands-on guy. He left the NHRA because “ was spending more time with business, and that didn’t leave me very much time to go Drag Racing. The quicker and faster you go, requires more work and more crew help. I didn’t want to turn the operation over to someone to prep the car, and then I would just drive. I guess I learned it from Don Garlits, but I always wanted to be hands on with the running of my car. I don’t want to be just a Driver. With that in mind, and the ever increasing demands to compete at the NHRA level, I decided it was best to stop Racing.” He likes to know everything about his car, everything it does, every adjustment it needs, and how it all works. I’m like that. I want to be able to handle the items I discuss, not just look at pictures of the items.

This week we’ve discussed a designer, next week, we will discuss the canvas that these designers now use.