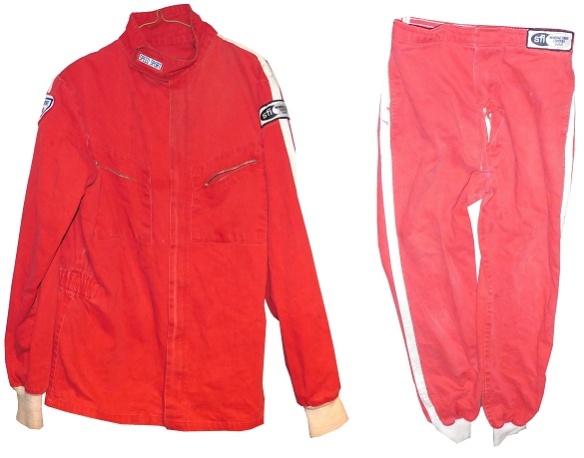 Race car drivers will be the first to admit that the SFI rating is the most important part of a driver suit. The appearance and fit are nice, but how the suit protects from fire is crucial. That SFI patch can mean the difference between life and death.

SFI was founded in 1978, and originally called the SEMA Foundation Incorporated. SEMA stands for Specialty Equipment Market Association, and is composed of over 6,000 companies that promote after market automotive products. Since then, SFI and SEMA have parted ways, and SFI operates as an independent group devoted entirely to regulate racing safety equipment.

In the modern racing safety culture, the requirement that a suit conform to SFI standards is paramount, but not all companies are following the rules. Since 2013, the SFI has caught counterfeit racing equipment at least 5 times. Let’s also remember the Impact/SFI conflict from 2010. Each time they catch a company making fake SFI rated equipment, they publicly name the company, and the products. Examples can include newer models, and older ones, such as this Speed Sport suit which appears to date back to the 1980’s.

Speed Sport was a racing suit manufacturer in the 1980’s. There is very little about them available on the company, and they didn’t last long. Every example of a Speed Sport suit appears to be of dubious quality, being made of a non-Nomex material that is labeled Nomex. This is a perfect exampe of why counterfeit racing suits need to be identified and called out.

This single-layer two-piece suit is clearly NOT made of Nomex, and shows decent wear. There are a number of pieces of evidence to support this theory. 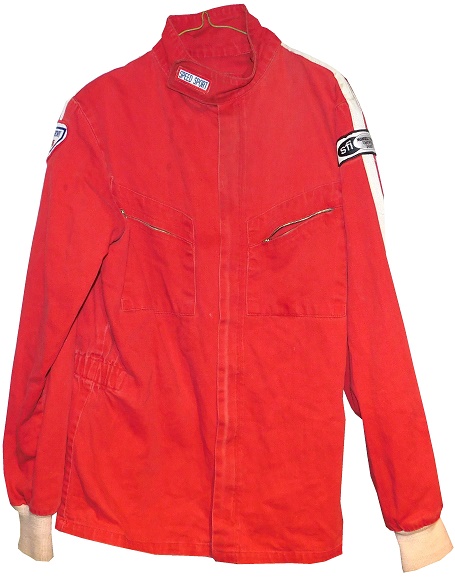 The collar has a Velcro closure with a SPEED SPORT patch on the strap. 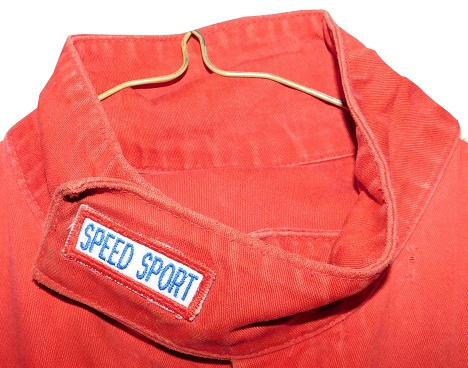 A second clue that this isn’t real Nomex, aside from the fact that it doesn’t look or feel like Nomex, is the fact that the wash instructions state “Wash in warm water, tumble dry, do not bleach.” Every other Nomex driver suit I have come across states that the suit needs to be dry cleaned. 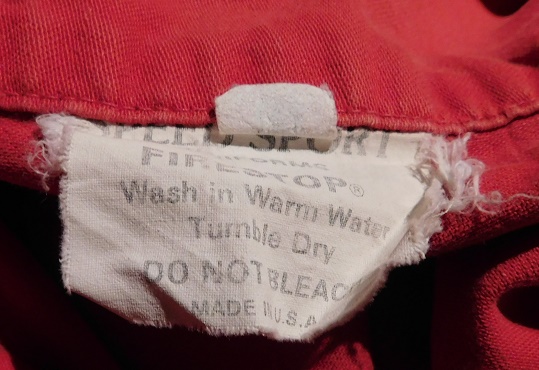 The chests and torso are unadorned, and show some discoloration. 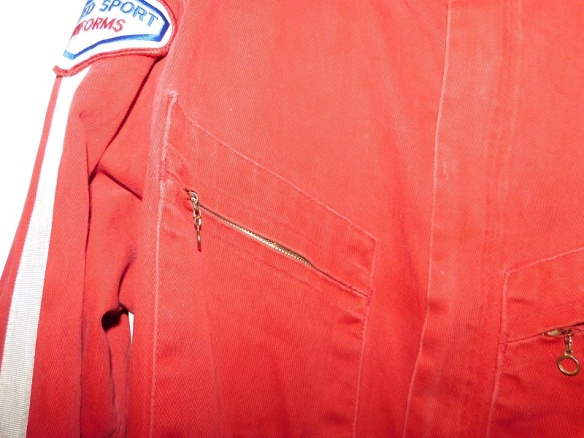 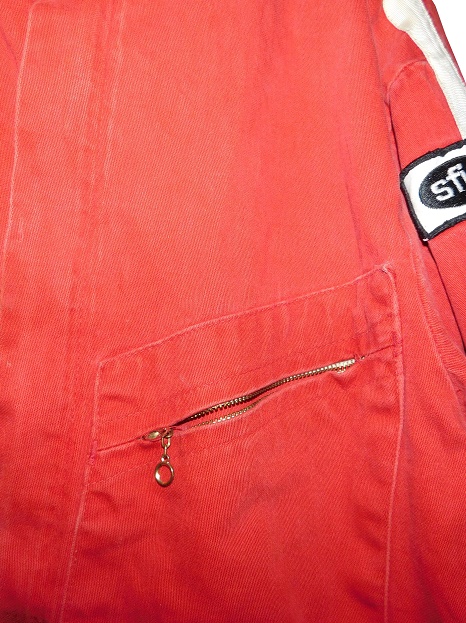 The shoulders have a white stripe that extends down the whole sleeve. 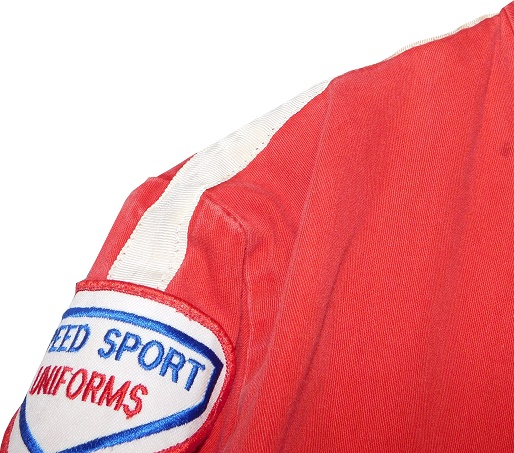 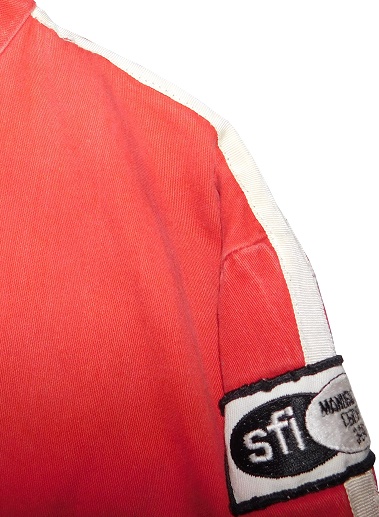 The right sleeve features a SPEED SPORT UNIFORMS patch, and the white stripe extends to the end of the sleeve. 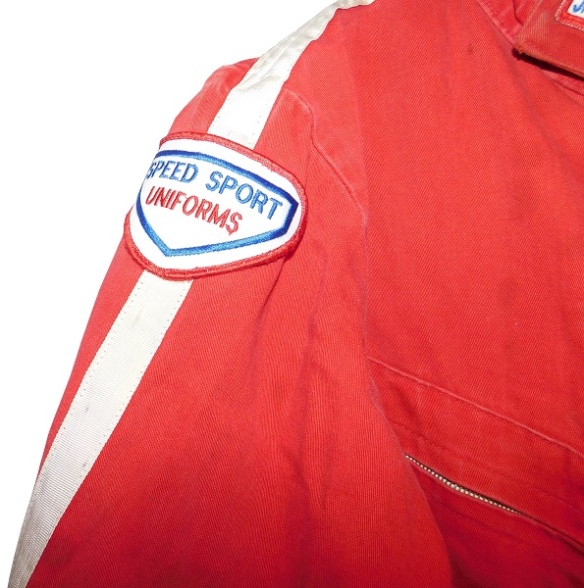 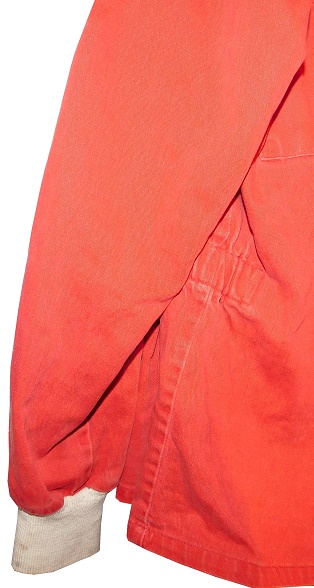 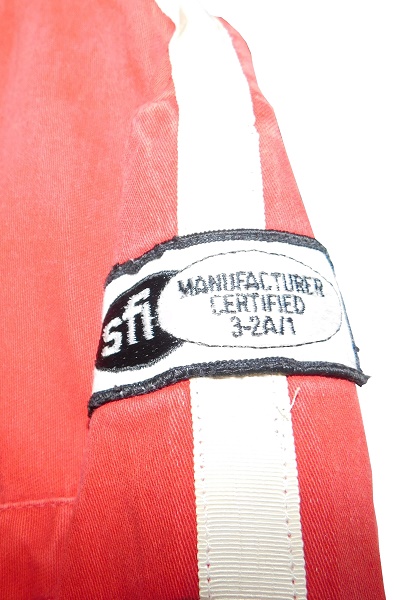 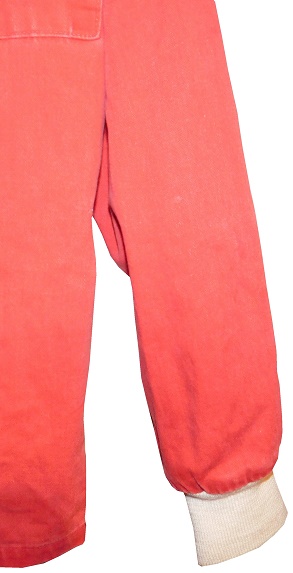 The back of the jacket shows some stains and discoloration. 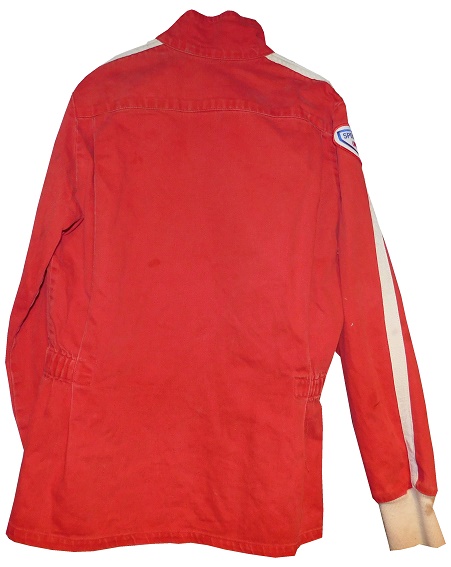 The pants show a decent amount of wear with tears and stains. The pants are made of the same materials as the jacket, and have the same stripes.

The inside of the pants shows the same wash tag that the jacket shows. 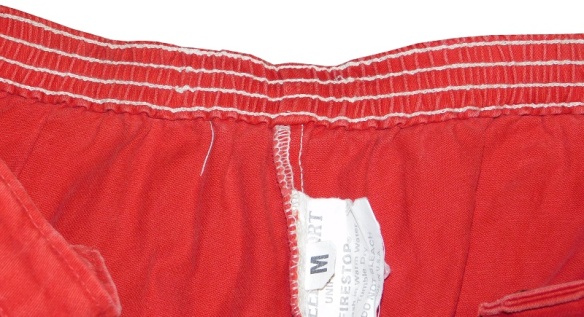 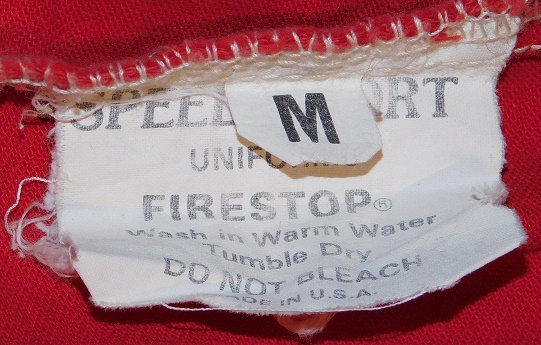 The front zipper has been torn and has clearly been repaired. 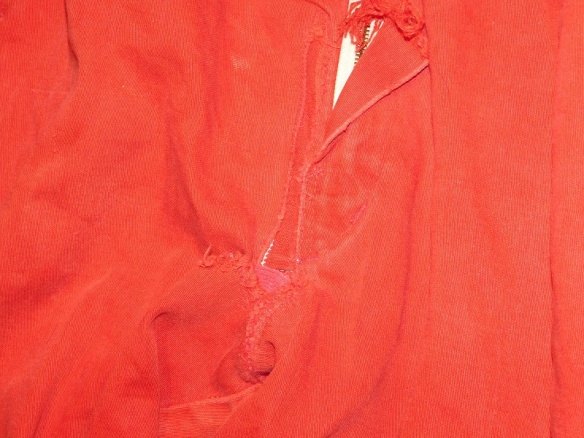 The cuffs show some discoloration. 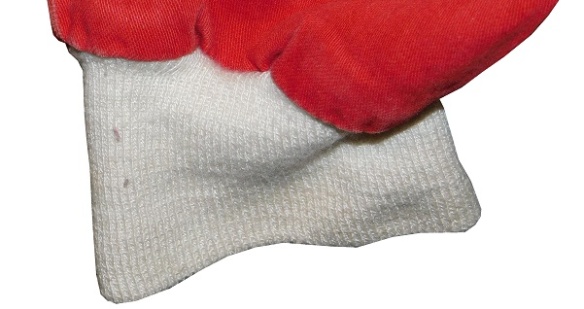 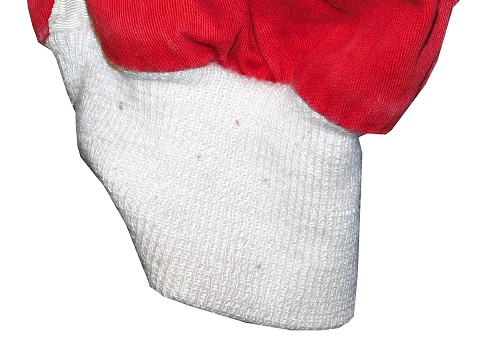 The back of the pants show the same discoloration as the front. 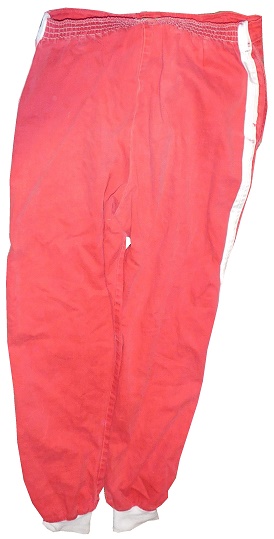 The back of the pants have the same suspect SFI rating patch as the jacket. 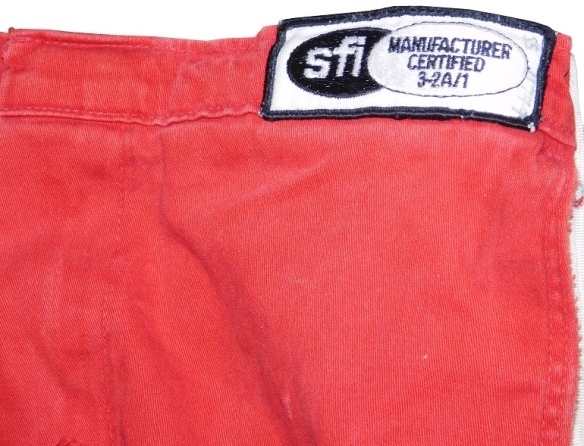 The sad fact is that there are companies that have no concern for the safety of their customers, and have no reservations slapping a fake SFI rating on a suit or uniform item, and selling them to customers. SFI is fighting a never ending war to keep their customers safe. Customers should do their research on if a company is working with SFI, the list can be found here. No driver or crew members should get hurt because of counterfeit racing gear.