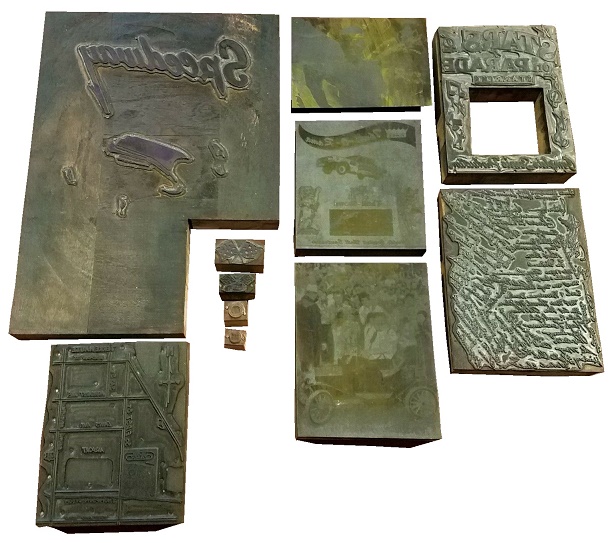 I’ve been to Indiana quite a bit in my life. As a resident of Chicago, it’s almost a requirement. Thinking back of all the places I’ve been in Indiana, I can safely say I’ve never made it to Terre Haute. I’ve never had a reason to go there, so I haven’t. Yet it seems that Terre Haute is a major place in Indiana. It has a prison, two airports, Indiana State University, The Clabber Girl Museum, and was home to notable names like Scatman Crothers, Tommy John, Mick Mars, Max Carey, Orville Redenbacher, and Eugene V. Debs. I’m kind of surprised I never went there, in retrospect.

Founded in 1952 on the southern part of Terre Haute, the Terre Haute Action Track is a staple of dirt track racing. Legends like A. J. Foyt, Jeff Gordon, Parnelli Jones, Gary Bettenhausen, Jason Leffler, Doug Kalitta, and Tony Stewart raced on this half-mile dirt oval during their USAC days. These days, while crowds down due to the pandemic, the track has a long history, and a huge fan base.

A staple of live sports is the program. You go to an event, buy a program, both as a souvenir, and a way to tell who is who on the field, track, court, or rink. These have to be printed, and occasionally the printing blocks make it to sale. These printing blocks from Terre Haute Action Track are perfect examples. While these plates show wear, they are in great condition.

The first plate has SPEEDWAY at the top, and a small map of the track.

The second plate features STARS ON PARADE with a series of designs around a small square where a picture is meant to be. COMPLETE SCENIC PRODUCTION is at the bottom. 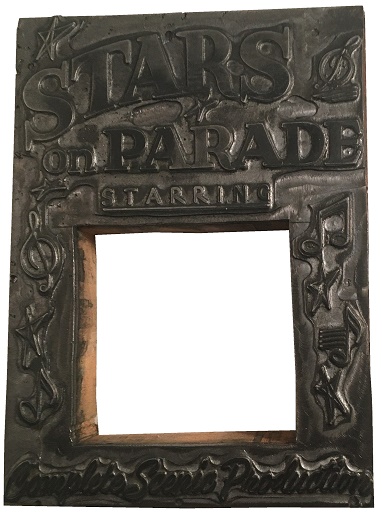 The third plate features a series of signatures of drivers who have raced at the track.

The fourth plate features a map showing the location of the track in a much more understandable way.

The fifth plate is for an event called Thrill-O-Rama, and features a jumping car.

Though hard to make out, the sixth plate is of a vintage picture of a driver. 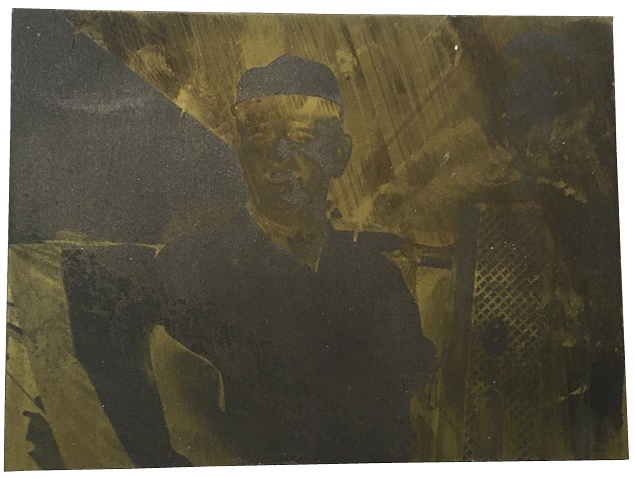 Even harder to make out, the seventh plate is a picture of a driver in a vintage race car. 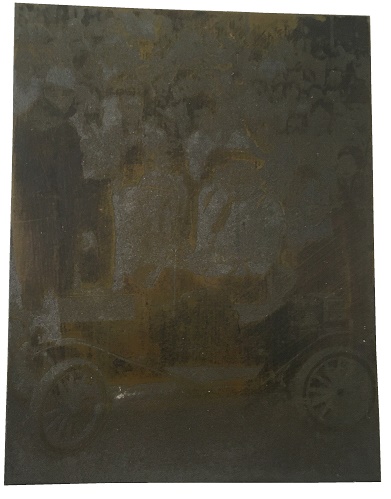 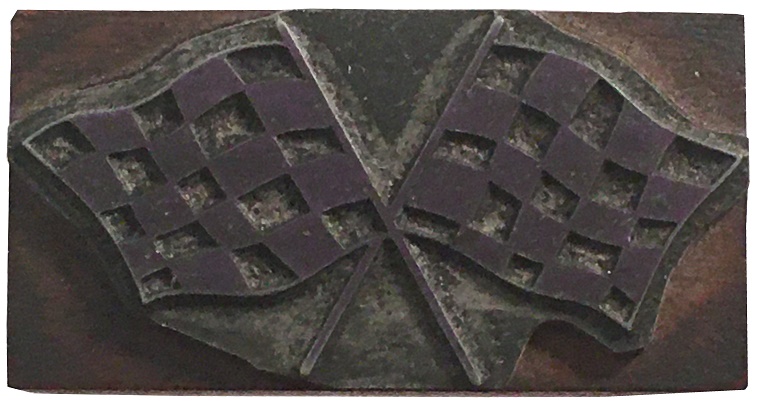 Slightly smaller is this rectangular plate with dual checkered flags and a car. 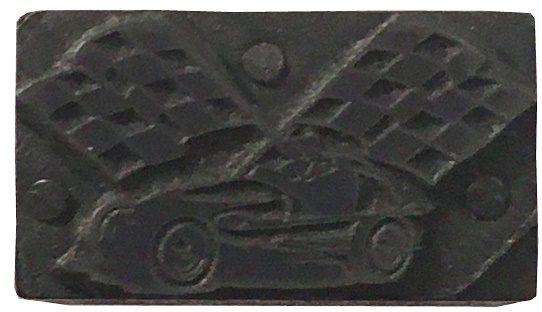 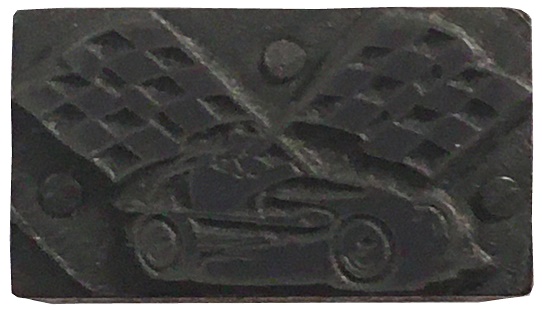 The last two plates are a two part advertisement for RPM Delo diesel oil. The smaller plate is the RPM DELO logo, the larger is the outer ring. 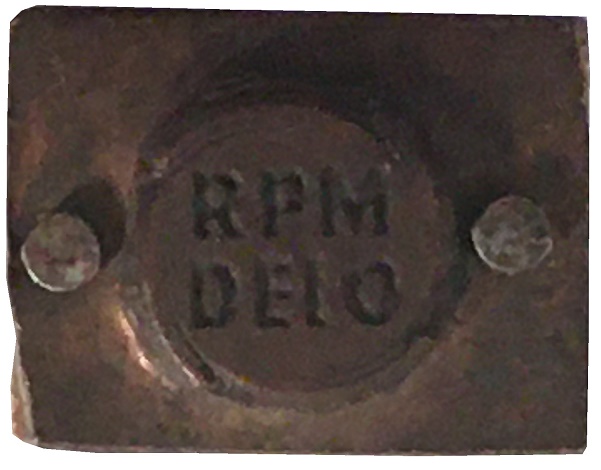 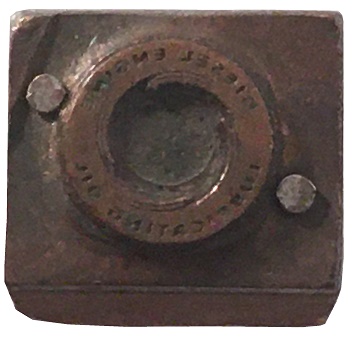 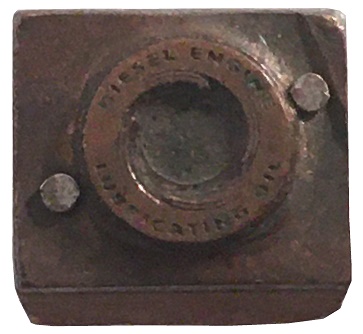