The mere word “paperwork” will make any person groan. Nobody likes paperwork. It is just awful. Yet it’s become a necessary evil. It permeates every aspect of life, even in auto racing.

NASCAR and almost all racing sanctioning bodies issue “competitor licenses.” Competitor licenses are significantly harder to obtain than a standard driver’s license, and the sanctioning bodies make the rules for obtaining them difficult on purpose, so that the average Joe can’t buy a race car on eBay, and drive it in a race. As you get higher and higher in the racing ranks, the requirements become stricter, and harder to obtain.

This is not a new phenomenon. This goes back to the 1960’s. As time has worn on, the need for such regulation has become paramount, as auto racing has grown in popularity over the last 30 years. Many fans would love to race with their favorite drivers, but the fact is that due to their lack of experience and skill, this could cause a lot of problems. Race car drivers have skills capabilities that the average joe could only dream of having, and the competitor license makes sure that those who can do, and those who can’t watch.

John “Shorty” Miller was a NASCAR and ARCA competitor in the 1960’s and 1970’s. He was one of the founders of the Dayton Auto Racing Fan Club, or DARF, and is in the DARF Hall of Fame. In 1976, he was involved with ARCA, and was issued this license. For documents as old as they are, they are in good condition. 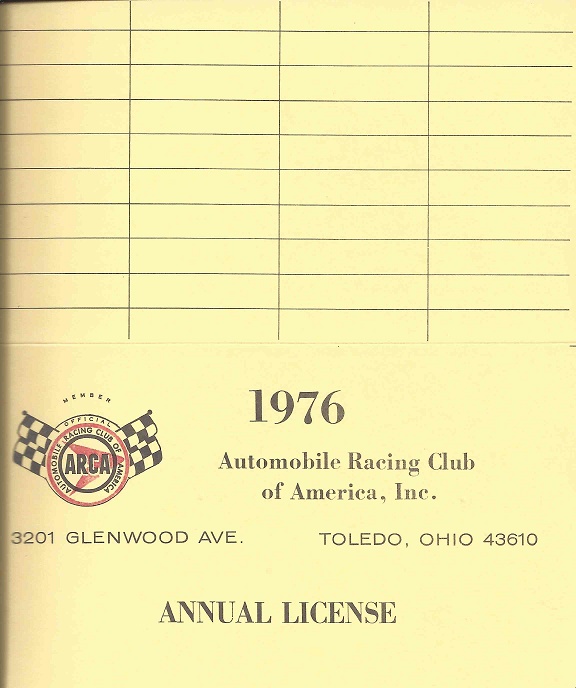 It also comes with a copy of the 1976 ARCA Rule Book, which contains 12 pages of rules, which covers a lot of ground, but leaves so much open, it’s not funny. 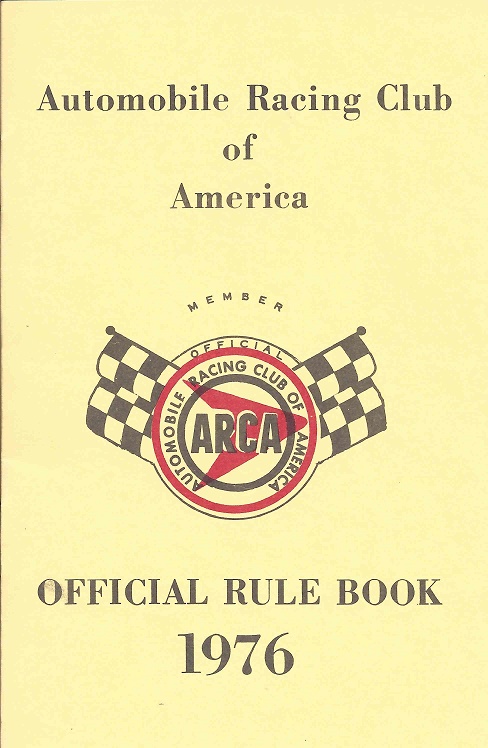 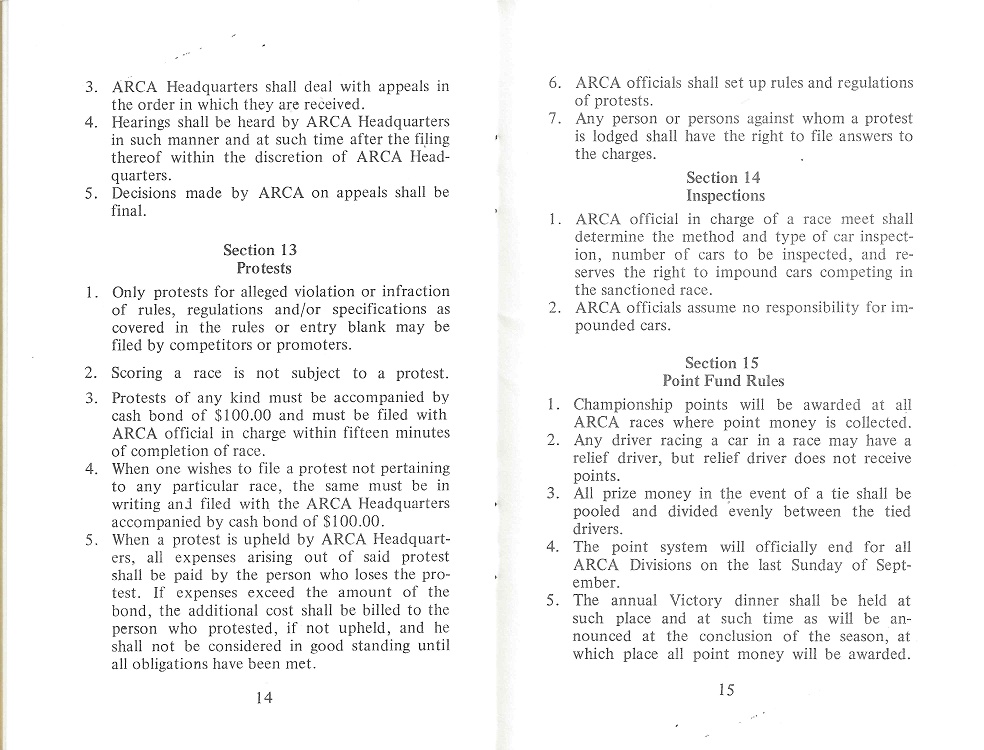 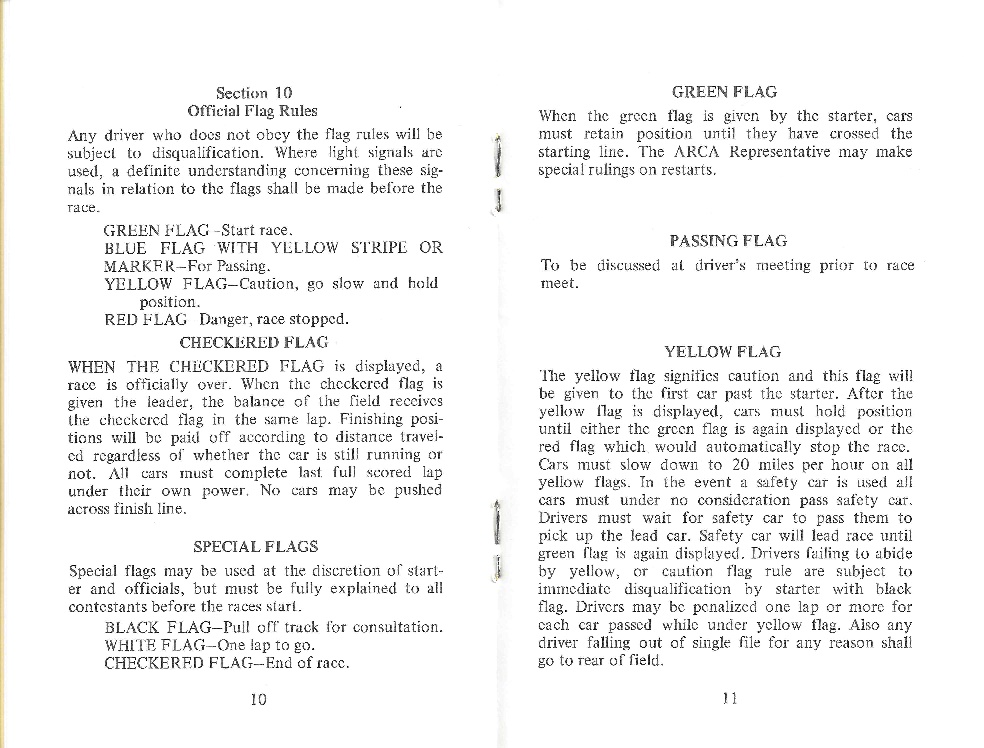 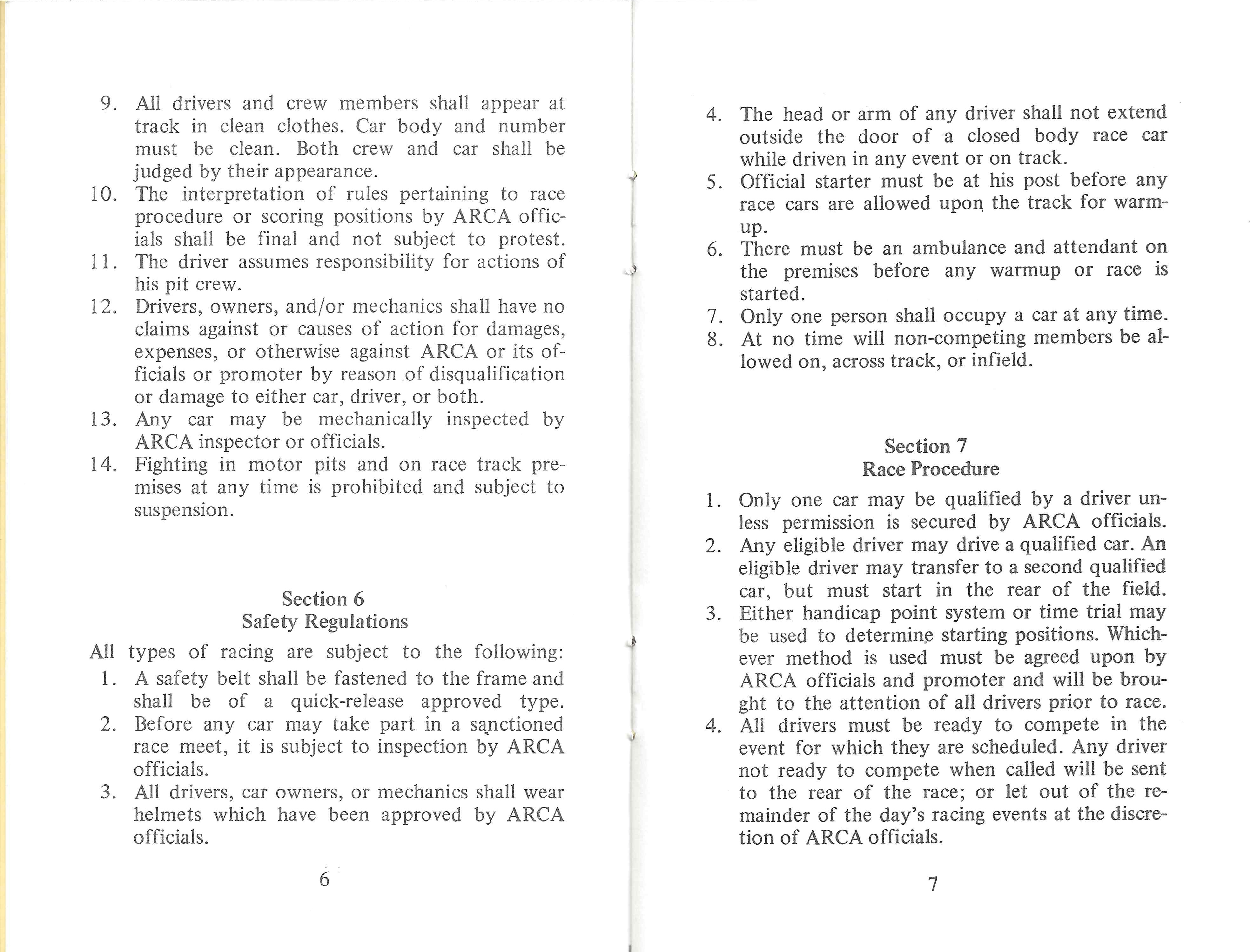 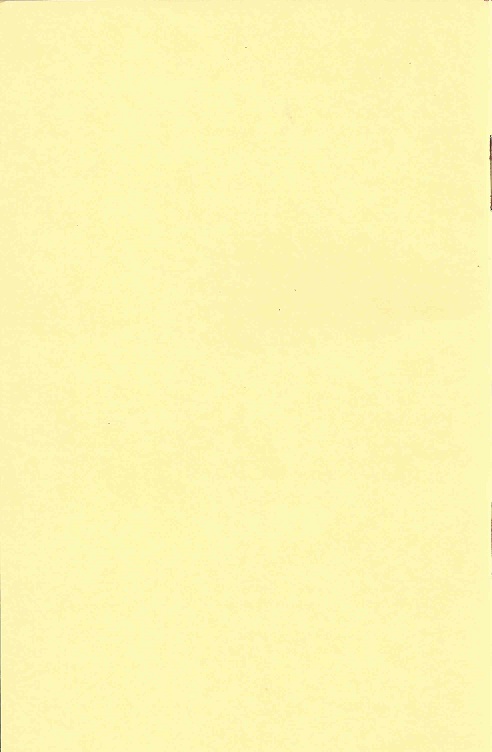 Center Line was founded as the Center Line Tool Corporation in 1970 by Ray Lipper. Lipper saw the need for a good performance rim, and soon the company started focusing only on wheels. Lipper was also an avid racer, and raced in SCCA, and CART. His time in CART was not successful, with a DNS at the Phoenix race, and was one of 47 drivers not to qualify for the 1982 Indianapolis 500. He was elected to the SEMA Hall of Fame in 2002. I recently purchased some of his racing memorabilia, including some paperwork.

A small, orange Snell Sport Vinyl folder is included in the lot, and the contents of which are very interesting. 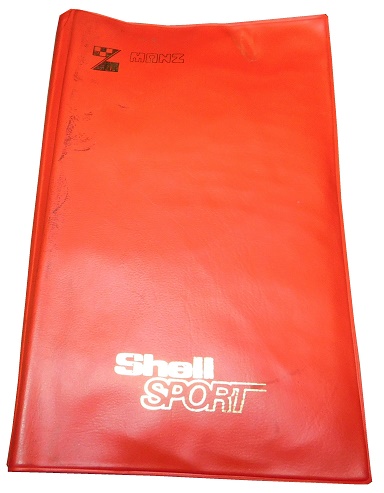 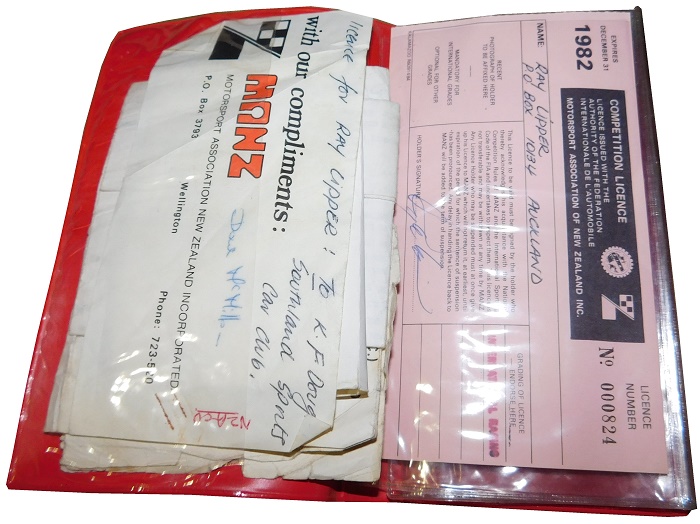 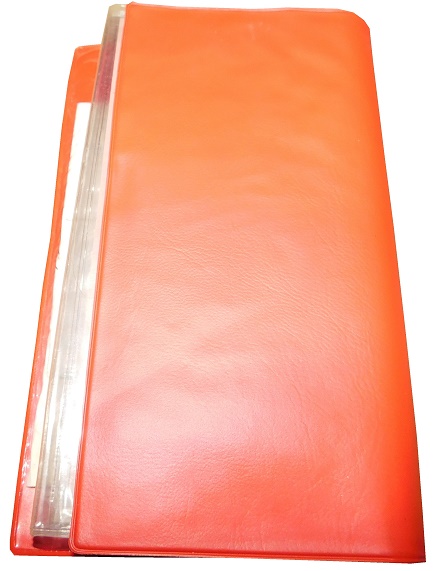 This is a paper race result from the 1980 SCCA Formula Super Vee USA Robert Bosch/Valvoline Championship. One of the Gold Cup race took place at Watkins Glen on July 5, 1980. Lipper finished 16th, driving a Super Vee. He won $250 for his efforts.

In preparation for a race at what is now Sonoma Raceway, Lipper hand drew this map of the track, and added notes as to what he should do in the car while driving in that area. 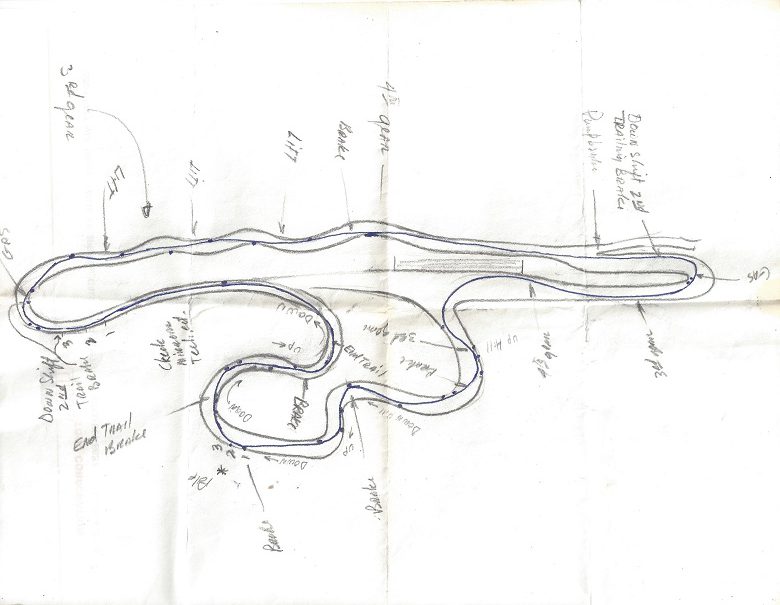 This is Lipper’s map of Watkins Glen, both the track, and the way to the track. It shows a lot of wear.

In addition to racing in the United States, Lipper also raced in New Zealand. This is Lipper’s Motorsports Association of New Zealand(MANZ) license. 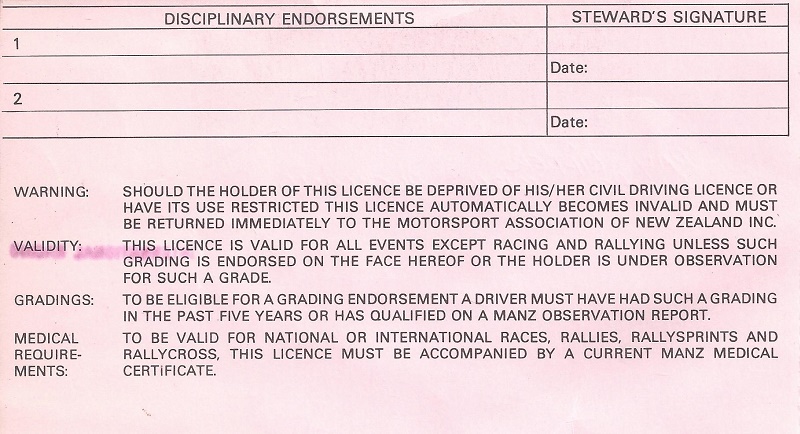 The Manawatu Car Club is New Zealand’s oldest car club. Lipper was a part of it in 1982, and this is his member ticket. 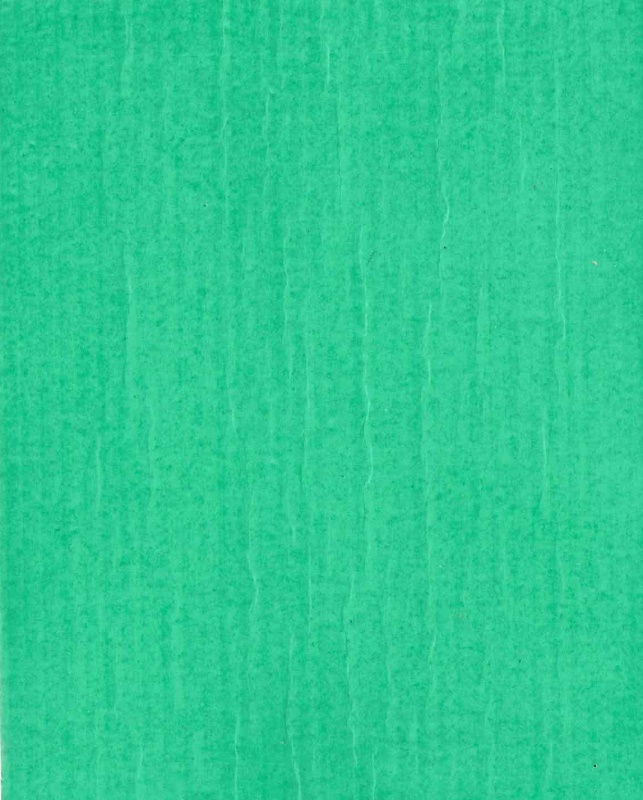 There is another aspect of auto racing paperwork that I will discuss last week.