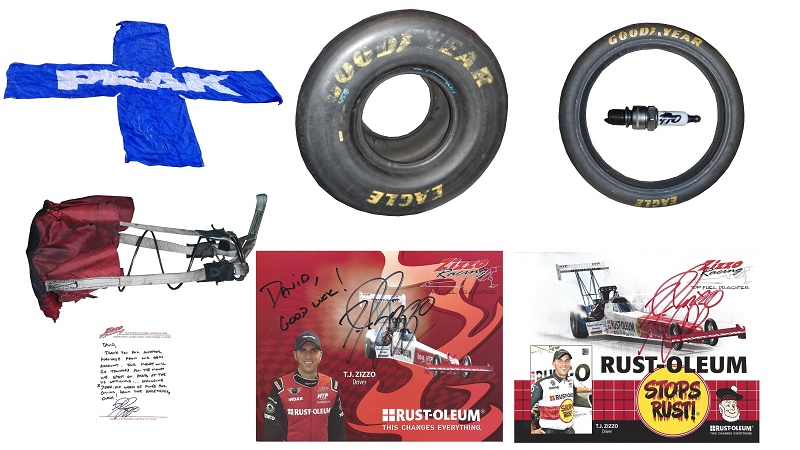 Editor’s Note: I have another project to attend to this week, so I’m going to repost a TJ Zizzo feature from last year. 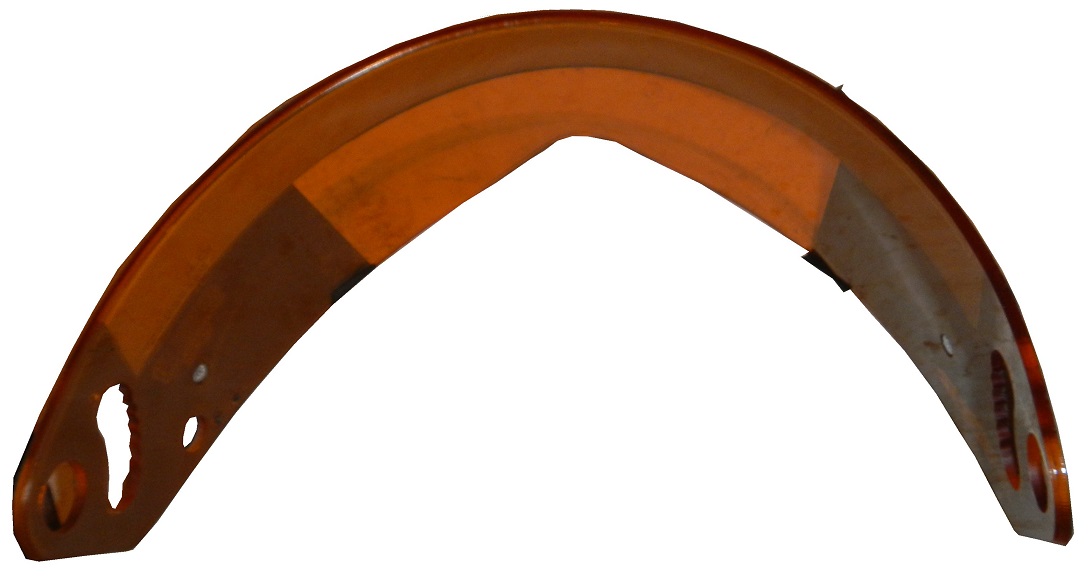 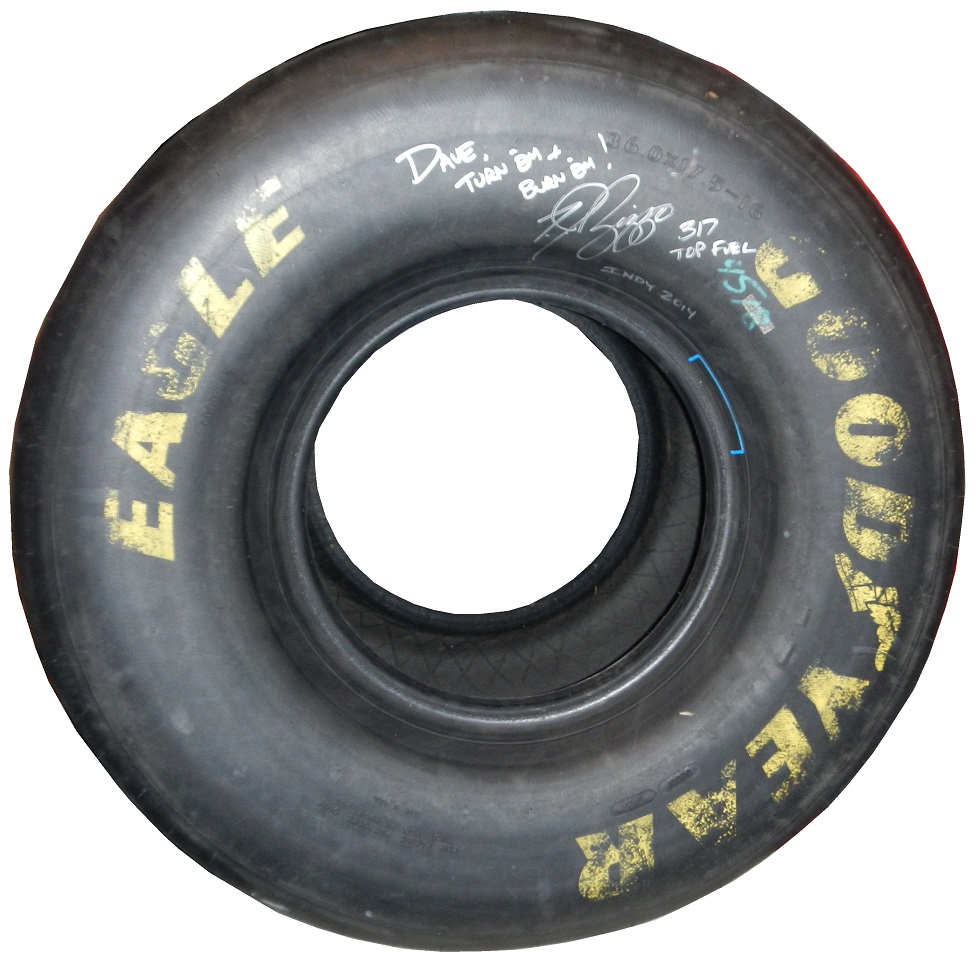 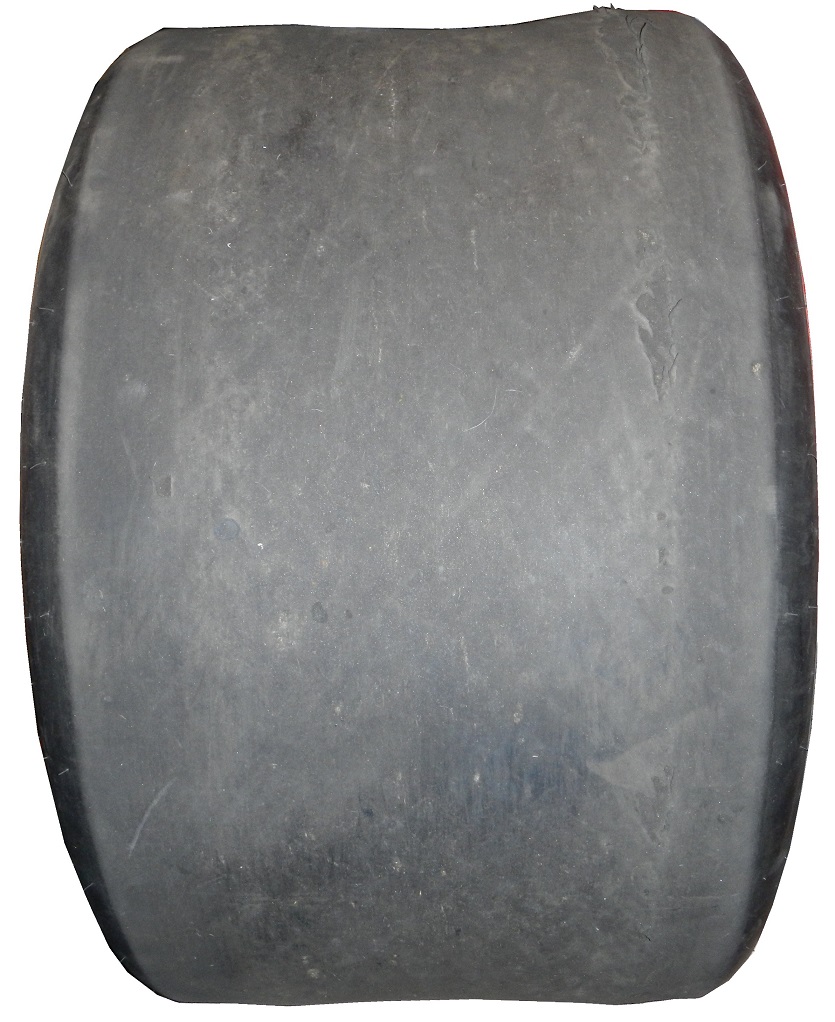 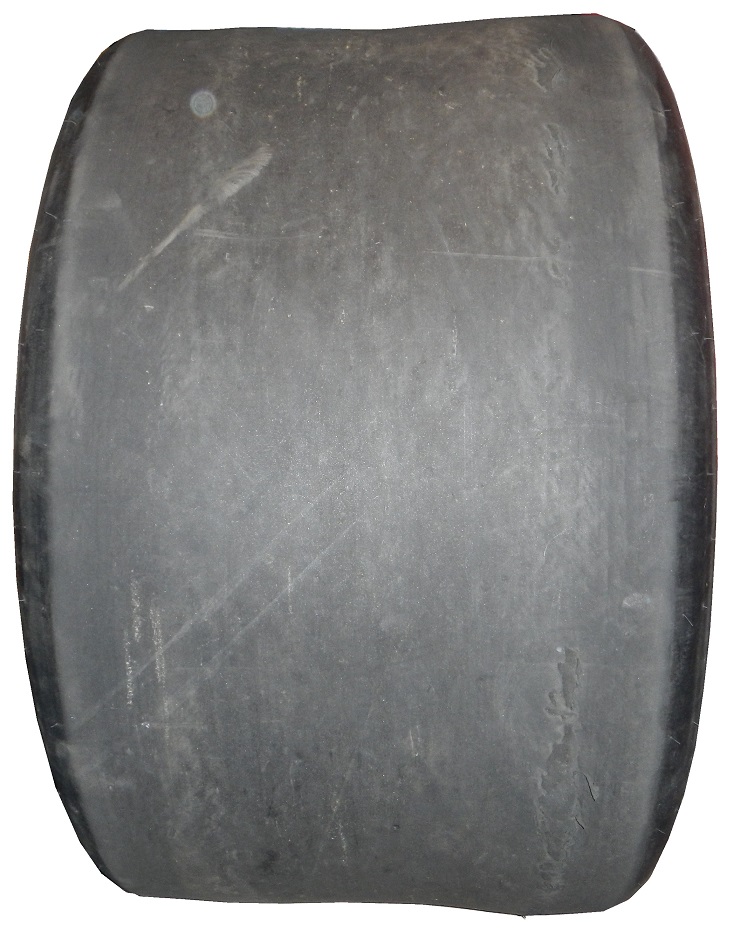 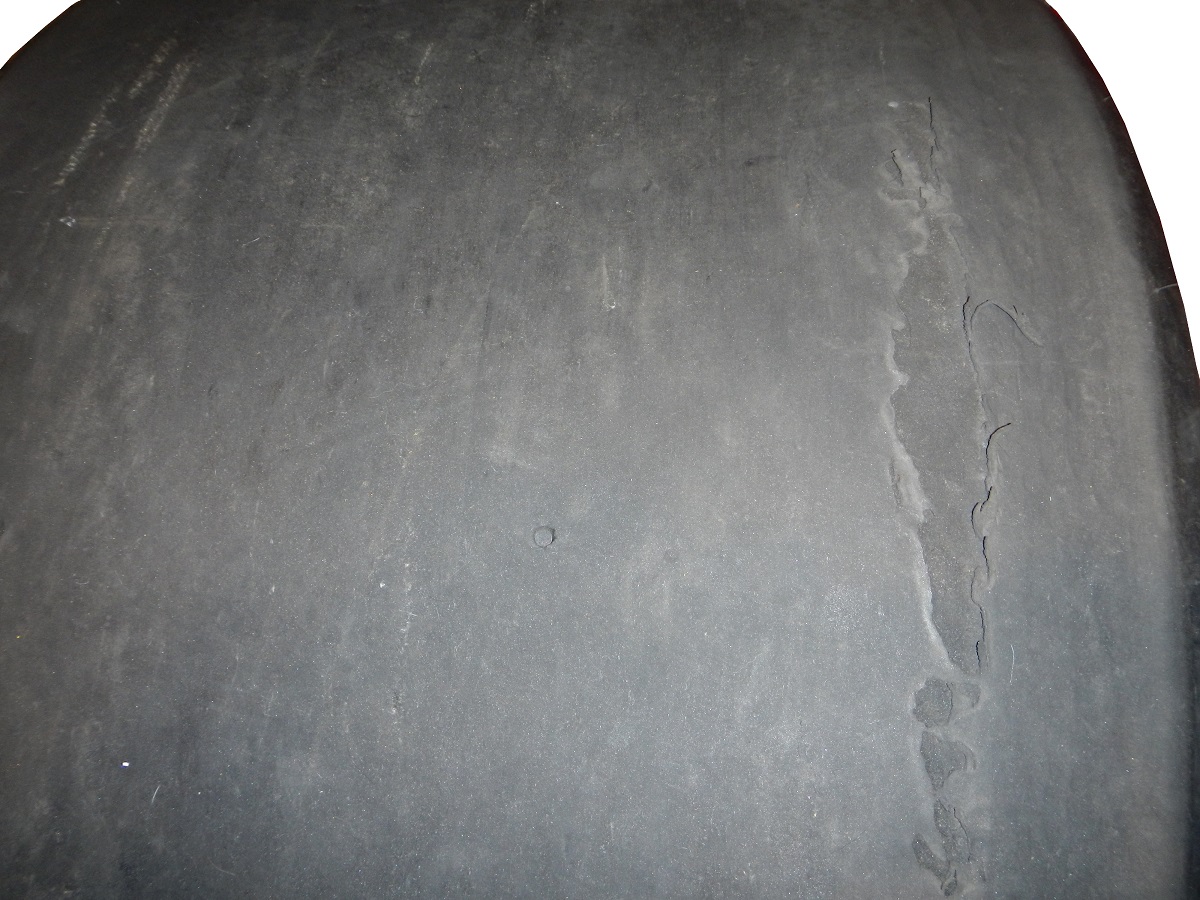 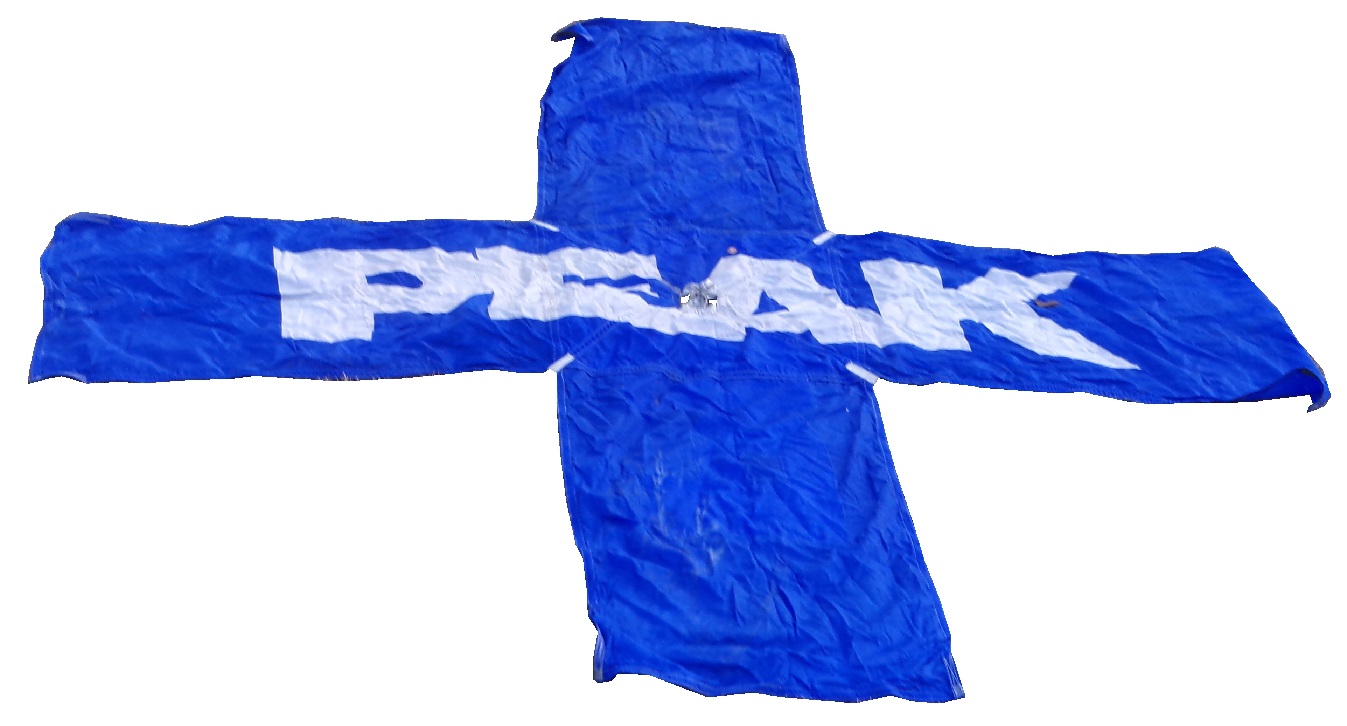 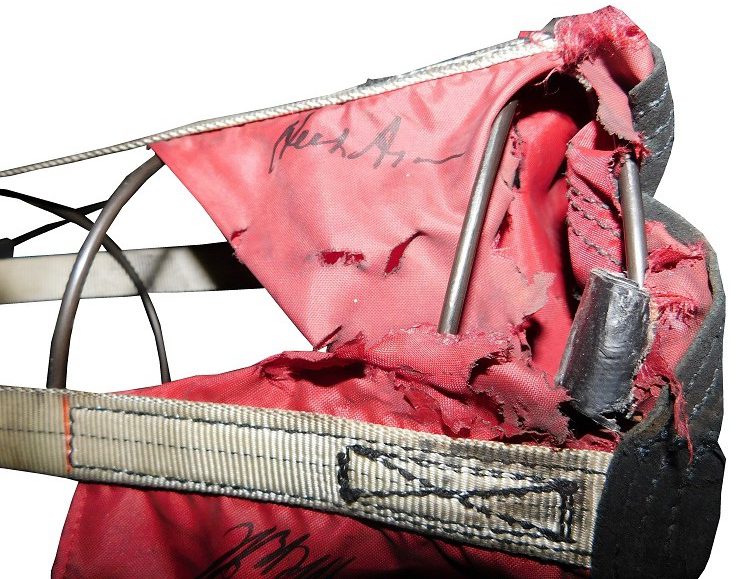 Next week, I will discuss autographed die casts.