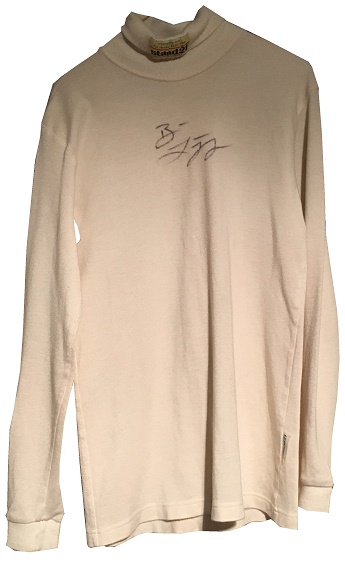 Little Guy November ends a week early this year. I’ve been working on a project that will happen next week. Sports car racing doesn’t get the respect it deserves in America. NASCAR gets the most attention, IndyCar takes center stage on Memorial Day, and the NHRA is the star on Labor Day. Even with the lack of respect shown to sports car racing, it has a very dedicated fan base. The racing is always great.

One driver who has had a lot of success is Robert “Butch” Leitzinger. In his years of racing in American LeMans and Grand Am he has 15 wins in ALMS and 9 wins in Grand Am. He also has 4 wins in the NASCAR K&N Pro Series East, two in 1994, one in 1995, and one in 1996. During his 2001 season, he raced in Grand Am for 10 of the 13 races. He won five times, at Homestead, Lime Rock, Circuit de Trois-Rivieres, Watkins Glen, and the second Daytona race. He and Dyson Racing finished second in the standings. During that season, he wore this Stand 21 undershirt, which he also autographed. The shirt is in decent condition, and doesn’t show much use.

The collar has a STAND 21 tag. There is no tag in the cowl.

There is a tag sewn into the left side of the shirt. 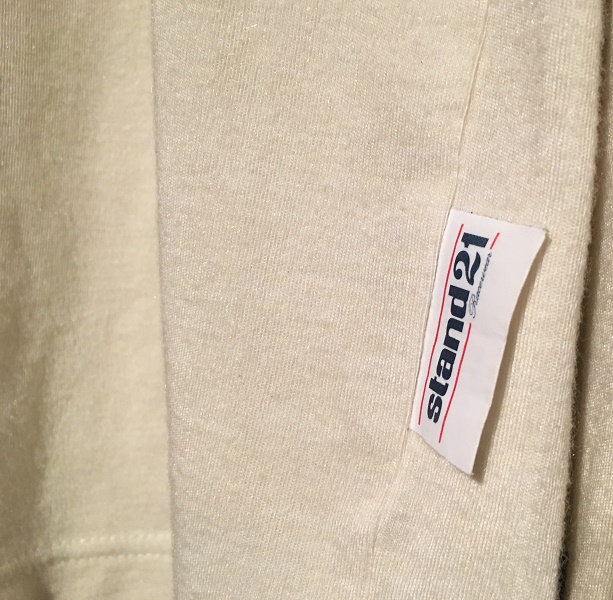 The shoulders are unadorned.. 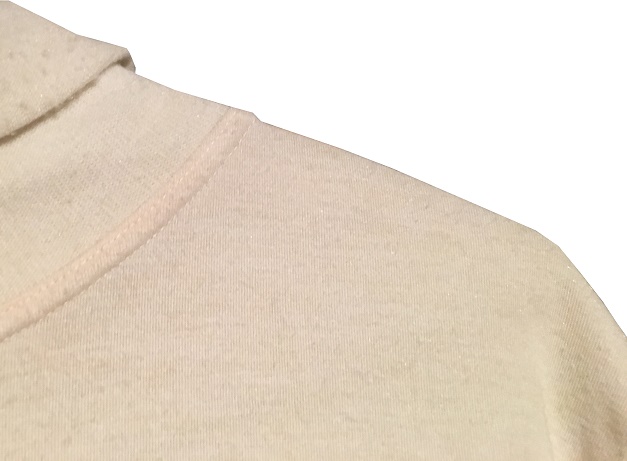 The sleeves are unadorned.

The back is unadorned, and doesn’t show any wear. 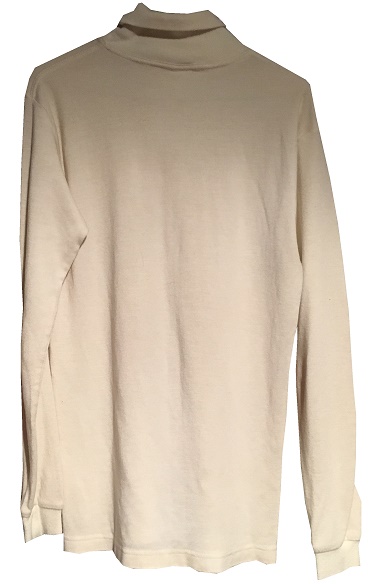