I cover a lot of topics here on The Driver Suit Blog, but one thing I haven’t touched is the category of signed non-race used gloves. I’ve covered race-used gloves and signed race used gloves before. Drivers will sign most things, so a brand new pair of racing gloves isn’t that strange. From my perspective, I’m into race-used memorabilia, instead of replica items, for obvious reasons.

Nicknamed The Rocket Man, Ryan Newman has done a lot in his NASCAR career. He won the 2008 Daytona 500, the 50th Anniversary of the Daytona 500, the 2013 Brickyard 400,, and the 2002 Winston. He has 18 wins in the Cup Series, 7 wins in the Xfinity Series, and 1 win in the Truck Series. At some point, he autographed a series of Simpson SFI-certified gloves, which are unused, and in great condition, showing no use at all. 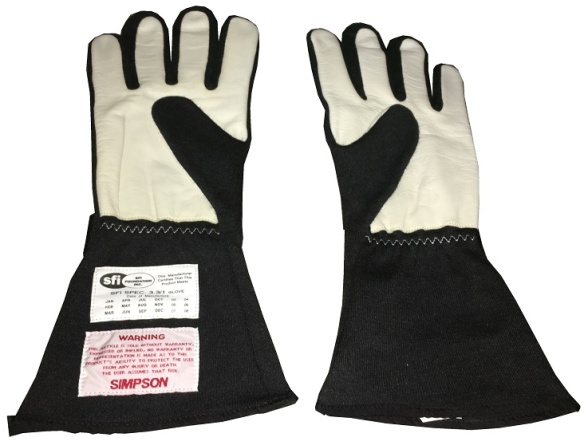 The right glove has the SFI certification. The glove is signed just below the fingers, and is the duller of the two signatures.

The left glove is rather unadorned, but has the brighter of the two signatures. 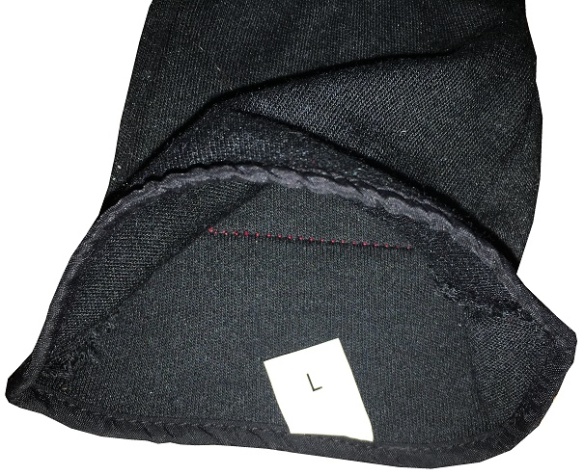 One of my favorite chicken recipes is:

2 cups flour, sifted, in a bowl

2-Take each chicken breasts and cut parallel lines almost all of the way through, around 1/2 a cm apart, down the length of each breast.

3-Dip the breasts in the flour, making sure it gets down all the slits, then shake off the excess.

4-Dip them in the eggs and shake off the excess then roll them thoroughly in breadcrumbs.

For the next couple of weeks, I will examine some victory lane caps. Next week, I will look at a couple of Jason Line caps.